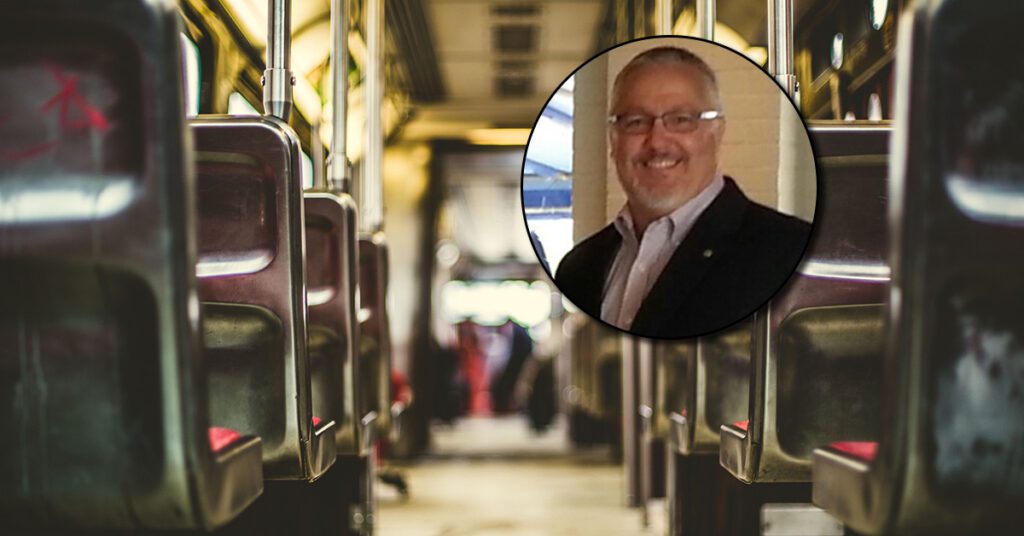 We are proud to announce that our CEO, Keith Parnell, has been appointed by Virginia’s Governor Terry McAuliffe to the Transportation District Commission of Hampton Roads. Keith will serve as the City of Norfolk’s Commissioner to the TDCHR, the governing body of Hampton Roads Transit, for the next 4 years. He was sworn into office by The Honorable George Schaefer in a ceremony at Norfolk Circuit Courthouse.

RICHMOND – Governor Terry McAuliffe announced additional appointments to his Administration today. The appointees will join McAuliffe’s Administration focused on finding common ground with members of both parties on issues that will build a new Virginia economy and create more jobs across the Commonwealth.

Secretariat of the Commonwealth Board Appointments

Are you a sponge? 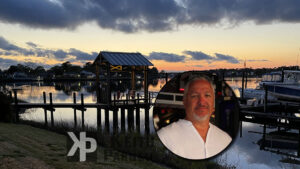 Are you a sponge? 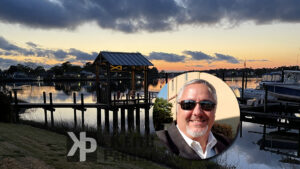 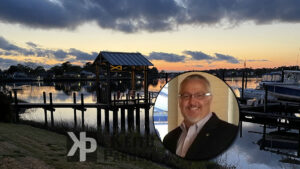