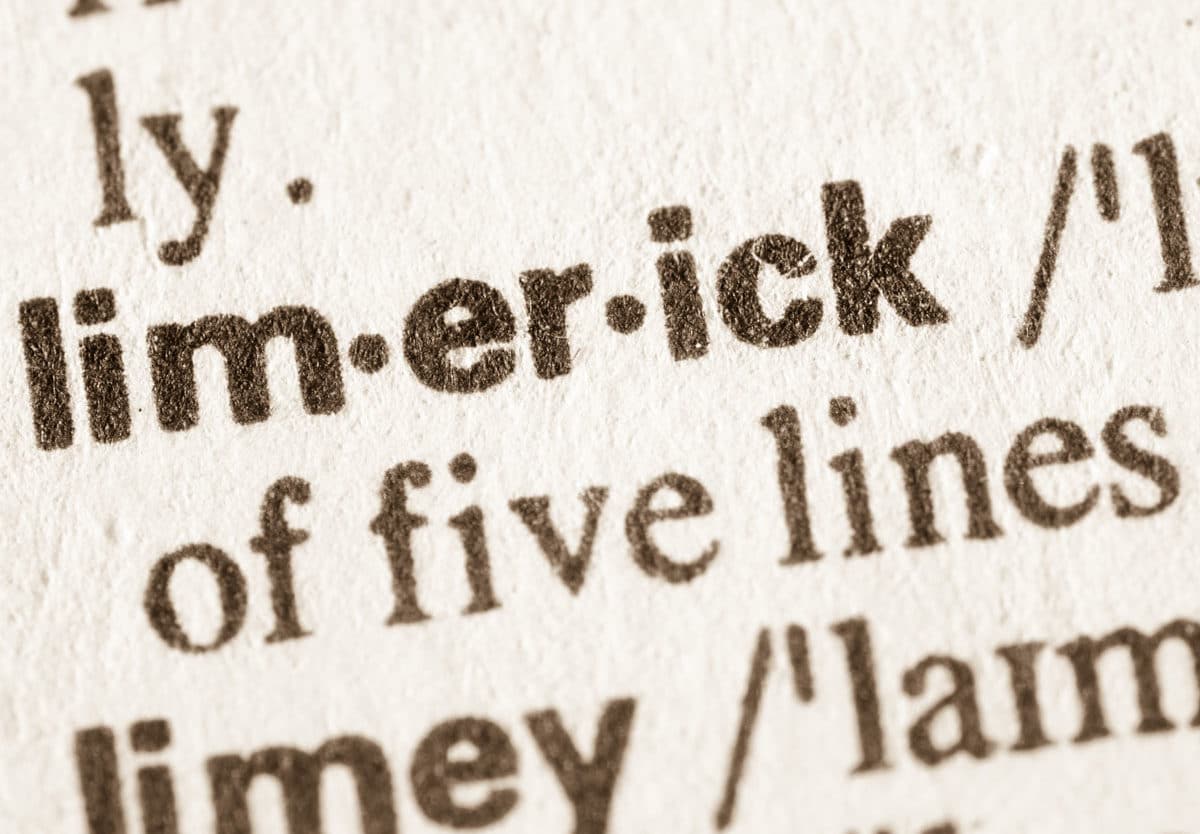 National Limerick Day, held every year on May 12, pays homage to the man who made the short poems widespread – Edward Lear.

Lear was an English poet who is known for his nonsense-style, often writing with made-up words, telling tales of Quangle-Wangles, and runcible spoons.

He wrote 212 limericks, most of which didn’t follow the specific rhyming rules of the style. Although the by definition limericks have five lines, Lear’s were often shown in three or four, to give space to his accompanying illustrations and drawings. (A favorite of his: There was an Old Man of Peru, who watched his wife making a stew; But once by mistake, In a stove she did bake, That unfortunate Man of Peru.)

ACS is a sinkhole 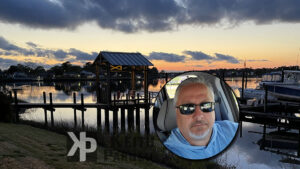 ACS is a sinkhole 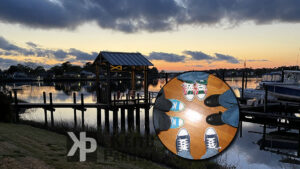 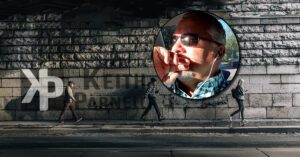