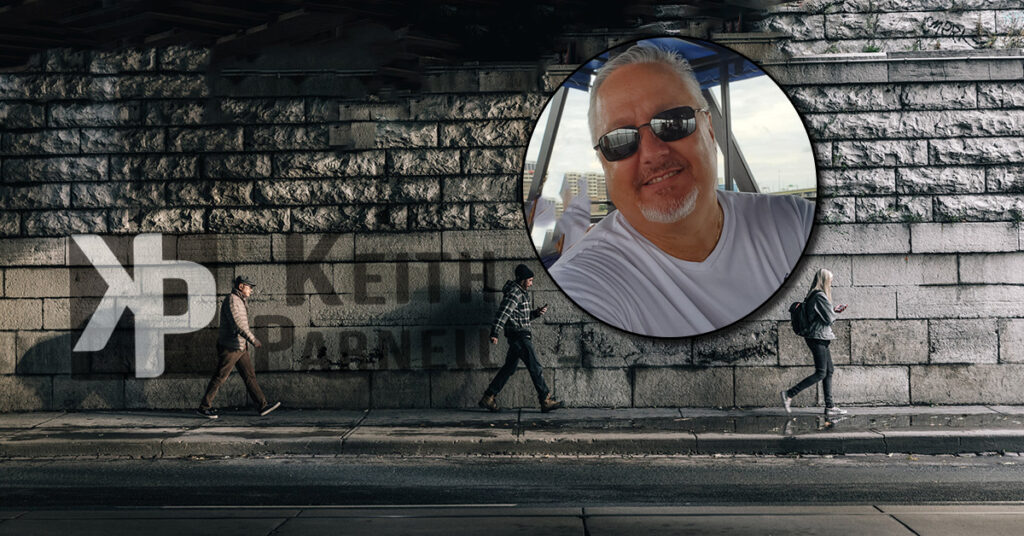 The Family Viewing Hour was a policy established by the Federal Communications Commission (FCC) in the United States in 1975.

Under the policy, each television network in the U.S. had a responsibility to air “family-friendly” programming during the first hour of the prime time lineup (8 to 9 p.m. Eastern Time).

The hour disappeared in 1977 after the policy was overturned in court; however, the concept has continued to be used by some viewers who still believe that the 8:00 p.m. time slot in primetime has an obligation to have family-friendly programming. 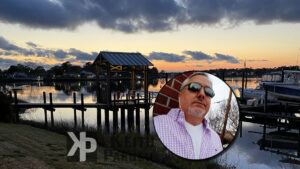