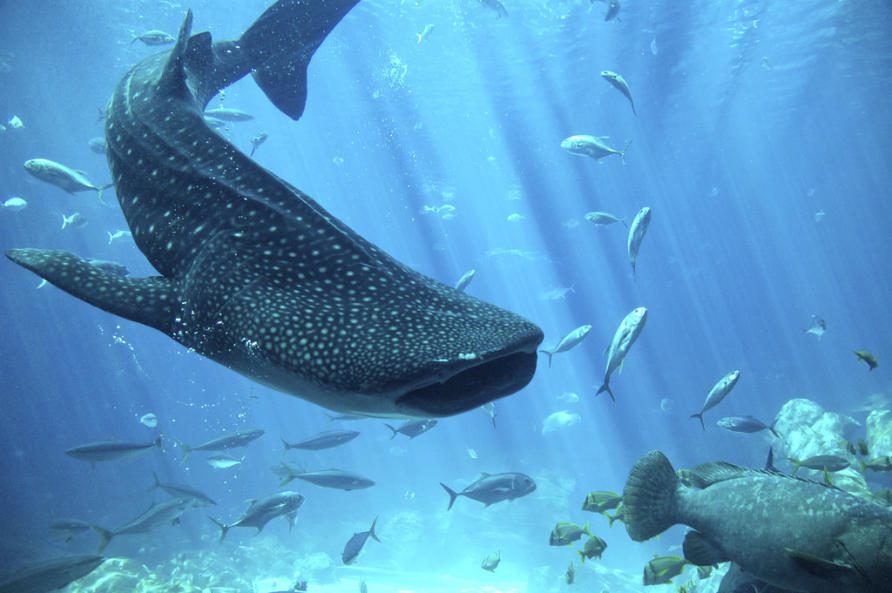 Shark Awareness Day on July 14 celebrates the wondrous sea creatures that have had a bad rep for quite a while now. When you think of the dangers of the sea, sharks definitely make it on the list because of the way they are depicted in movies and cartoons. However, Shark Awareness Day is not a day to cry foul at said innocent fish, but instead, it is a day of crying foul FOR them. The strong and extremely resilient predators are, in fact, more scared of humans than the other way around. There’s a bigger chance of being struck by lightning than being killed or attacked by a shark. From being killed because humans are scared of them to being harvested for their meat and fins, sharks have made it on the list of endangered species, which is bad news for them as well as the environment. 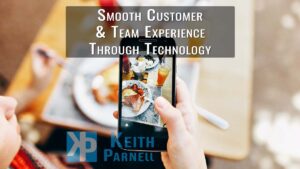 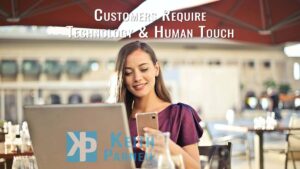