Some think it’s a great idea. Some think it’s a nuisance. 19 States plus Washington DC require everyone in the vehicle (including the back seat) to wear a seat belt. Virginia is not one of those.

Do you snap your seat belt when you get in the back seat of your Lyft, Uber, or taxi? Would you buckle up if seat belts were available on the bus, ferry, or light rail? 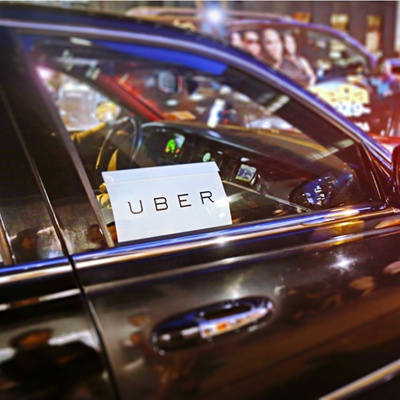 Disclaimer: Keith Parnell was appointed by Virginia’s Governor Terry McAuliffe as the City of Norfolk’s Commissioner to the Transportation District Commission of Hampton Roads, the governing body of Hampton Roads Transit. Keith was sworn into office by The Honorable George Schaefer in a ceremony at Norfolk Circuit Courthouse.